Today on the 30th anniversary of Mazzy Star’s release of their seminal debut album, MANTAR have shared a music video for their cover of “Ghost Highway” and announced a brand new mini-album entitled Grungetown Hooligans II, paying homage to their influences. Watch the video for “Ghost Highway” below and Pre-Order the album at this LOCATION.

Grungetown Hooligans II  will be released on June 26th on LP/Digital via Brutal Panda Records and can be pre-ordered at this LOCATION. A complete tracklisting is available below. 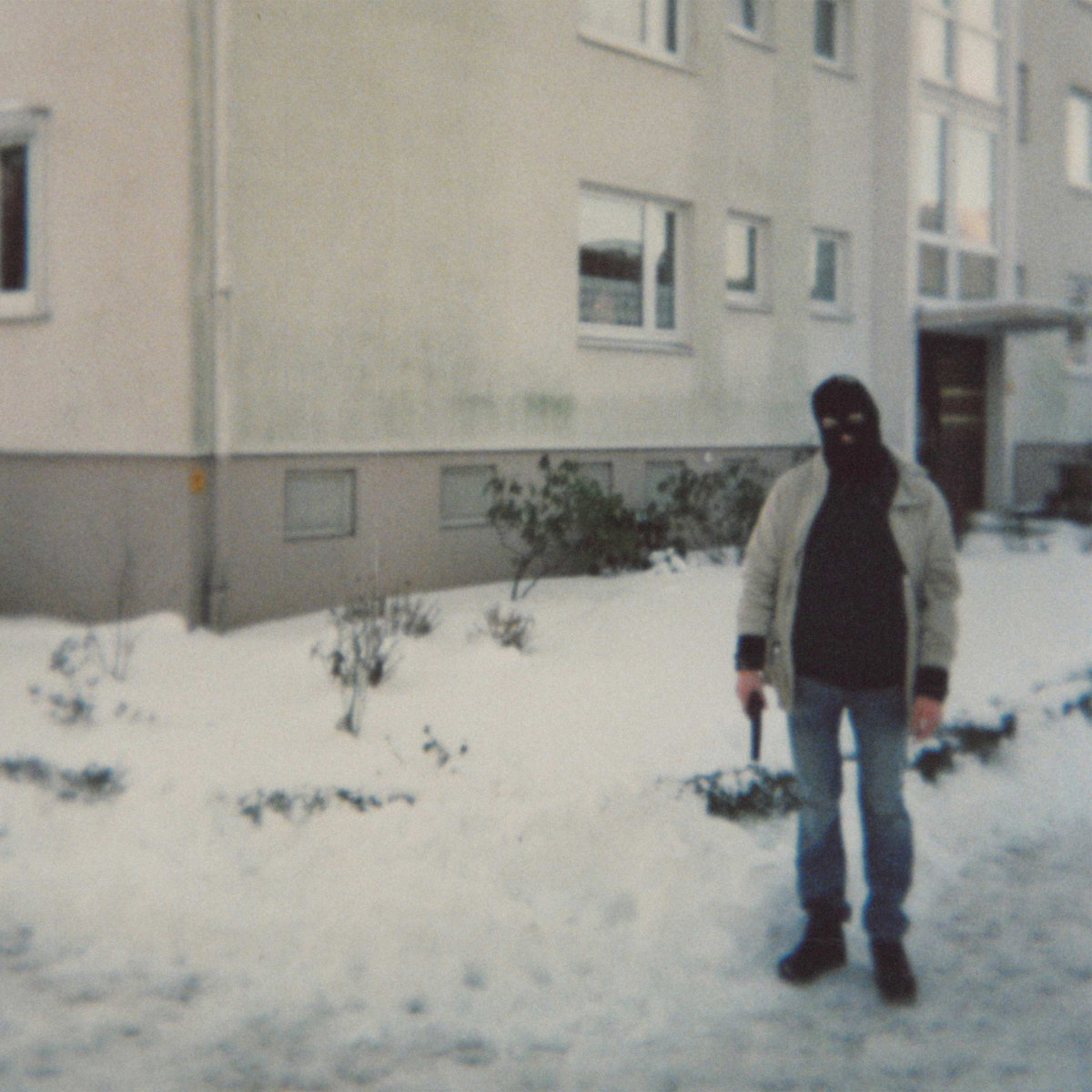 Mudhoney - Who You Drivin´ Now